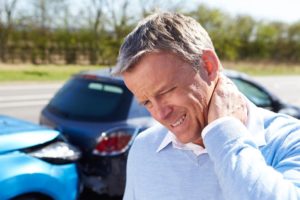 Auto Accident Concussions are very serious injuries that are often missed. A concussion can occur from a direct blow to the head (from striking the steering wheel, windshield, dash, headrest, etc.). This is called “coup” and can result in bruising or swelling of the brain. Moreover, it is very serious and could potentially lead to permanent injury or even death. In addition, there is another type however that can happen without actually hitting the head on anything.

If the head suddenly changes direction (as in whiplash) the brain may still be moving inside the skull. When the skull suddenly reverses direction, the momentum of the brain continues to move it forward until it hits the inside of the skull. This is called “counter coup.” In this case, the head didn’t hit anything, but the brain still bounced off the inside of the skull and can have the same types of injuries as a direct blow to the head. As a result, it can cause bleeding in the brain or swelling and could lead to death. Concussions are serious and should be treated properly.

Concussions are so serious that many sports teams will not let a player suspected of suffering one return without a doctor’s clearance. Consequently, there is a potential for a repeat injury (called Second Impact Syndrome) that claims the lives of several athletes each year. This can occur even if the person looks or feels “OK”, but gets hit again too soon. This is why many NFL players have to sit out several games, even though the team has paid millions of dollars for them to play. If there is swelling of the brain or a small hemorrhage, it could be life threatening. If you suspect you or a friend have sustained a auto accident concussion, seek immediate medical attention. It is better to be safe than sorry.

Natasha Richardson, the wife of famed actor Liam Neeson, died when she had what seemed like a minor fall while skiing. Her accident caused some epidural bleeding and led to her tragic death. In addition, she had a slight headache that started getting worse. By the time they realized how serious it was, it was too late. If you suspect a concussion, try to avoid sudden movements, as this may cause more damage.

There are many grades of concussion based on severity, but always error on the side of caution to avoid tragic consequences.

Why are so many choosing non-surgical options? Consider Chiropractic Care

At Spennetta Family Care, we understand that when it comes to healthcare, everyone has their own unique needs and preferences. Some people prefer non-invasive options, while others are more comfortable with traditional medical procedures. If you're someone who is...

END_OF_DOCUMENT_TOKEN_TO_BE_REPLACED 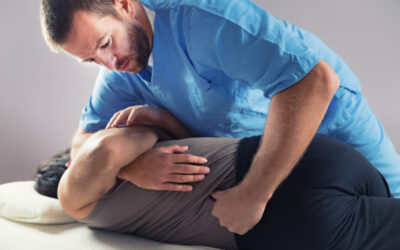 When Should I Seek Chiropractic Care

Welcome to Spennetta Family Care Chiropractic Clinic, located at 6810 Watts Rd in Madison, WI. Our team of experienced chiropractors is dedicated to helping you achieve optimal health and wellness through natural, non-invasive treatment options. One common question we...

END_OF_DOCUMENT_TOKEN_TO_BE_REPLACED 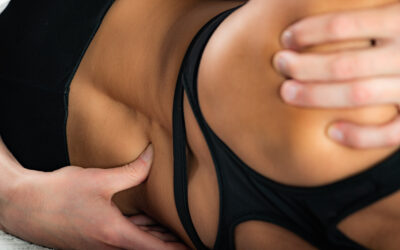 Should You Consider Spinal Aligment?

Chiropractic care is one of the most effective ways to address neck pain when it occurs.There are other options available through physician prescribed medications, but that may not be the best option for everyone. Neck pain is very common in today's society, and it's...

END_OF_DOCUMENT_TOKEN_TO_BE_REPLACED

We do our best to accommodate your busy schedule.